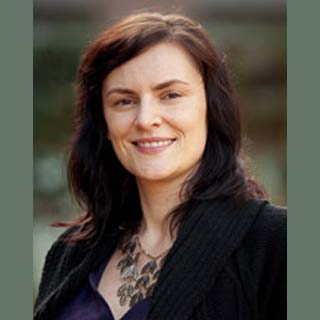 If all the studies conducted so far are to be summed up in a sentence, it could read something as autism is the result of genetic as well as environmental factors. According to a team from the UC Davis MIND Institute, obese and diabetic mothers are at greater risk of having children with developmental disorders and autism.

For the study nearly 1,004 pairs of mother and child were examined. As per the results, approximately 67% of mothers with a metabolic condition like diabetes or obesity seemed likelier to have kids suffering from autism spectrum disorders (ASDs). Diabetic mothers also appeared to have children with more speech disabilities in terms of language understanding and adaptive interactions.

“Our finding that these maternal conditions may be linked with neurodevelopmental problems in children raises concerns and therefore may have serious public-health implications. And while the study does not conclude that diabetes and obesity cause ASD and developmental delays, it suggests that fetal exposure to elevated glucose and maternal inflammation levels adversely affect fetal development.” commented Paula Krakowiak, a PhD Candidate in Epidemiology affiliated with the MIND Institute.

This study comes as one more reminder for pregnant women that they need to watch their body weight. Among the various influential variables during pregnancy such as antidepressants, smoking and others, diabetes or obesity may just go unnoticed for some.

The report titled, ‘Maternal metabolic conditions and risk for autism and other neurodevelopmental disorders’ is published in the April 8 issue of the journal, Pediatrics.