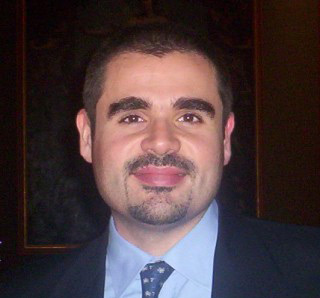 Apparently, binge eaters relish junk foods and now scientists from the Boston University School of Medicine (BUSM) have explained why. The team stumbled upon a receptor called Sigma-1 that seemed to reduce binge eating behaviors.

As part of the study, a set of individuals was exposed to chocolates and sugar drinks each day, while the control group was fed a normal diet. In a span of just 2 weeks, the former group manifested cravings for junk foods and ignored the accompanying health risks too. This was not the case with controls, as observed in the trial.

Pietro Cottone, PhD, who also co-directs the Laboratory of Addictive Disorders at BUSM with Sabino, cited “These findings suggest that the Sigma-1 receptor may contribute to the neurobiological adaptations that cause compulsive-like eating, opening up a new potential therapeutic treatment target for binge eating disorder.”

Reported in the journal, Neuropsychopharmacology, the findings reiterated the notion that binge eating is a thing of the mind. The Sigma-1 receptor came into play here, as the scientists observed that a drug targeting this substance could reduce binge eating behaviors in the subjects. Brains of binge eaters seemingly expressed this receptor in unusually high quantities. This made them eat junk foods unconditionally, in spite of looming health concerns.

This trial is crucial as it put forth an important target for combating binge eating. New treatment options targeting the Sigma-1 receptor could be used for helping people recover from binge eating tendencies, the investigators concluded.