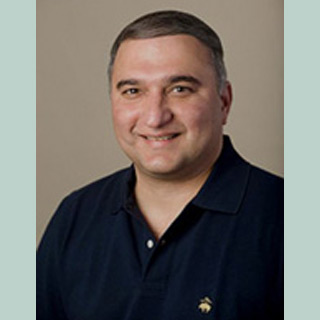 This does not mean prolonged stress over a long span could be good for the body, the scientists said. It simply means that short-term stress where the body responds to an outward pressure could be beneficial for the immune system.

In the analysis that was conducted, rats were exposed to mild stress. Their immune cell responses increased heavily just as seen in combat scenarios. Such levels of stress experienced during tough situations could boost recovery from the same circumstances, say the investigators.

Firdaus Dhabhar, PhD, an associate professor of psychiatry , commented, “Mother Nature gave us the fight-or-flight stress response to help us, not to kill us.”

Reported in the journal, Psychoneuroendocrinology, the study showed that temporary stress could alert the mind during difficult instances, thereby boosting defensive responses. Essentially, it’s the ‘fight-flight’ stress reaction that comes into play here.

Short-term stress releases stress hormones in the brain, which detect impending trouble. This prepares the immune system for triggers like physical attacks, fights and so on.

In cases of patients undergoing surgeries, the likelihood of patients recovering faster seemed to be more for those encountering mild stress. The popular belief that stress only harms may be wrong, however chronic stress needs to be prevented at all times.