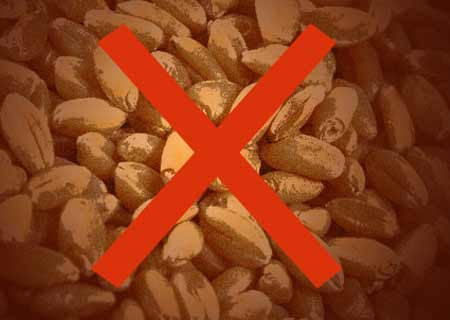 A new study by scientists at the Kansas State University has revealed the potential effects of a gluten-free diet on the body. The team believed that such a diet may work for some individuals, but a gluten-free tag in itself may not imply that the food is healthy.

This is precisely because alternative sources of calories used in foods labeled as gluten free could equally add to the sugar content in the body. Generally, rice or corn flour or sorghum is used as a replacement for wheat. Such ingredients are claimed to result in similar metabolic effects as those seen with wheat.

“People have been eating wheat, rye and barley for thousands of years, and there are people who live to be 100 who eat wheat products and don’t seem to exhibit any types of health issues,” remarked Mark Haub, associate professor and interim head of Kansas State University’s department of human nutrition in the College of Human Ecology.

For people with celiac disease, giving up food laced with gluten could be a convenient and fruitful option. This is because the symptoms experienced by people with wheat allergy such as vomiting and diarrhea seemingly disappear in the absence of wheat flour.

But, in recent days even healthy people devoid of celiac disease appear to be opting for gluten-free diets, the investigators say. Such individuals need to probe precisely into the effects these foods might have on their bodies.

Another important point to note is that gluten-free food may not necessarily aid weight loss as many assume. Such a diet is known to contain insufficient amounts of fiber, which is important for healthy living.