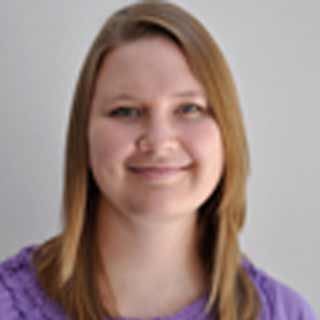 A new study by professionals at the University of Wisconsin School of Medicine and Public Health has refuted the popular belief that Facebook use leads to depression. The team asserted that warning patients and parents on Facebook depression could be futile.

As part of the trial, nearly 190 University students aged from 18 to 23 were evaluated. Online assessments and clinical screenings for depression were conducted. Questions such as how much time the subjects spent on the net were included in the survey. Over half of the time, the participants seemed to spend time on Facebook. When data attained from questionnaires was pitted against depression screening results, there appeared to be no significant association between Facebook access and depression.

“Our study is the first to present scientific evidence on the suggested link between social-media use and risk of depression. The findings have important implications for clinicians who may prematurely alarm parents about social-media use and depression risks,” commented Lauren Jelenchick, who just received a master’s degree in public health from the University of Wisconsin School of Medicine and Public Health.

Reported in the Journal of Adolescent Health, the findings showed that social media use needs to be inspected in terms of the complete life cycle of kids. In other words, parents need to check if their children are experiencing mood swings or major failure in school. In other instances, where children have good friends and their behaviors are normal, guardians need not be overly concerned, the scientists say.

Though the study did not reveal a link between Facebook and depression, parents need to continually monitor their children’s online activities.