Swiss drug manufacturing firm Novartis has announced that it is planning to put forward a new osteoporosis drug to the U.S. Food and Drug Administration that could decrease fractures.

The drug which has been named ‘Reclast,’ is administered through a single annual infusion, reported WebMD, which is sponsored by Novartis.

According to Novartis, the results from the Phase III studies of the drug, 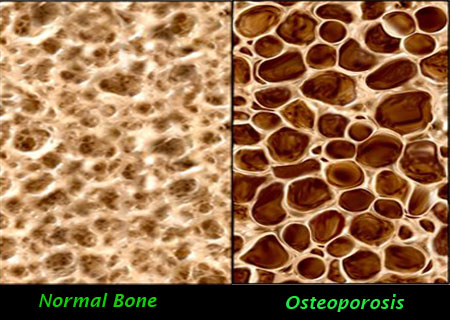 which are required for FDA consideration, have come back with positive results. The three-year studies found women suffering from osteoporosis who were given Reclast once a year were 70 percent less likely to grow new spine fractures than women who were given a placebo. The women given Reclast were also 40 percent less likely to get hip fractures during the three-year period.

The studies were presented Sept. 16 at the American Society of Bone and Mineral Research’s annual meeting in Philadelphia. Several teams of scientists worked on the studies. They included Dennis Black, Ph.D., of the University of California, San Francisco.

Dennis Black, a University of California scientist said, “The efficacy and safety data show for the first time that women may have the option of a once-yearly treatment for osteoporosis.” He said the drug “effectively protects women against fractures, including those of the hip, which can be devastating.”

Reclast belongs to a class of osteoporosis drugs called bisphosphonates, which curb bone loss. Currently, bisphosphonate drugs can be taken by mouth once weekly (such as Fosamax and Actonel) or once monthly (Boniva). Boniva is also available as an intravenous infusion given every three months.