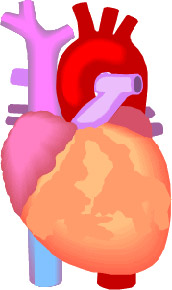 Scientists in London have said that treatment for gum disease may just help the heart to remain healthy. The scientists from the University College London say that a clinical trial has shown that intensive treatment for periodontis also improved the health of blood vessels.

According to John Deanfield, a professor at the University, “This is the first time that a direct link has been made between treatment for gum disease and improved circulatory function, which is relevant to some of the U.K’s biggest killers, heart attack and stroke.”

None of the other subjects had any evidence of cardiovascular disease before the study.