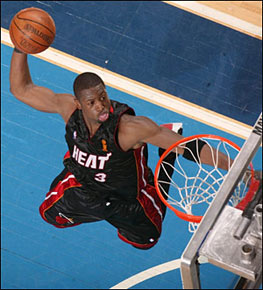 A new study has suggested that getting some extra sleep before a big game could improve energy and boost athletic performance.

They were told to maintain their usual sleeping habits for two weeks and in the following two weeks they were instructed to get as much extra sleep as possible.

Throughout the study, researchers measured the students’ athletic performance in several areas including sprint time and shooting percentages.

By the end of the extended sleep period, the results showed that the average sprint time had decreased by a second and average free throw percentage increased.

In addition, the athletes also reported increased energy and improved mood during practices and games.

Extra sleep for as little as two weeks significantly improved their game. They ran faster and made more free throws than they did with their typical sleep schedule.

Experts recommend that adults should get between seven to eight hours of sleep every night to maintain good health and peak performance.