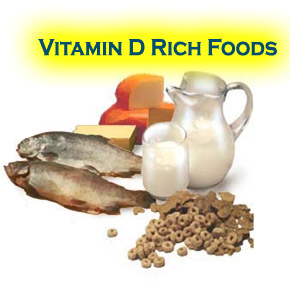 Vitamin D has been found to help fight Tuberculosis, while low levels of the sunshine vitamin have been linked to high blood pressure. Now, an intriguing new study finds that those who take vitamin D supplements can increase their life expectancies by one to two years.

According to Philippe Autier of the International Agency for Cancer Research in France and Sara Gandini of the European Institute of Oncology in Milan, “Intake of ordinary doses of vitamin D supplements seems to be associated with decreases in total mortality rates.”

The reasons why were not clear but the researchers suggested the vitamin might block cancer cells from spreading or boost the immune system.

They did not conduct the studies themselves but did what is called a meta-analysis by reviewing 18 separate trials involving nearly 60,000 patients. The doses averaged 528 international units, within the range of most commercially available vitamin D supplements.

They found that nearly 5,000 of the participants in the studies died over an average follow-up period of 5.7 years, with the data showing that those who took vitamin D supplements had a 7 percent lower risk of death.

The team did not consider the specific causes of death in the studies, which included mostly healthy middle-aged or elderly people. They said further investigation was needed to find those kinds of answers.

Vitamin D is important for both healthy teeth and bones as well as nerve cells such as the brain and seems to act as an important regulator of the immune system.

Few foods are naturally rich in Vitamin D, known as the “sunshine” vitamin because the body produces it during exposure to sunlight.

One U.S. researcher called the results of the latest analysis “remarkable” and said they served as a reminder for doctors to make sure they were prescribing adequate doses of vitamin D to patients who needed it.