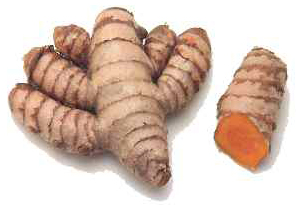 Latest research shows that a chemical compound found in turmeric may help beat Alzheimer’s, which is a brain disease that impairs memory.

Researchers isolated the compound ‘bisdemethoxycurcumin’ found in turmeric, which they claimed helps stimulate immune system cells that defend the body against infections and diseases.

It may be possible to infuse this compound into patients and treat the incurable and fatal brain condition.

The study might explain why Alzhimer’s disease is so rare in India. Turmeric is frequently consumed in India and some other Asian countries as a dietary supplement, which allegedly cures stomach problems and other ailments.

Earlier research has shown that curcumin, an antioxidant found in turmeric, can help prevent the formation of tumours.

Writing in the Proceedings of the National Academy of Sciences, Milan Fiala of the University of California, Los Angeles and his team said they had shown earlier that curcumin may affect the brain cells of Alzheimer’s patients.

IV drug administration for out-of-hospital cardiac arrest may not be very...