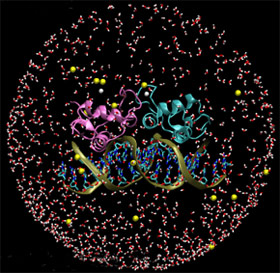 A US study has found that women who have their ovaries removed before menopause are at an increased risk of memory problems, dementia or even Parkinson’s disease.

The study was conducted by researcher at the Mayo Clinic in Rochester, Minn. It involved approximately 1,500 women who underwent the removal of one or both ovaries for non-cancer-related reasons, such as ovarian cysts, endometriosis, or for the prevention of ovarian cancer. All of them were tracked for 27 years.

The study, published in the journal Neurology, found that women who had one or both ovaries removed before menopause were nearly two times more likely to develop cognitive problems or dementia compared to women who did not have the surgery.

“It’s possible that estrogen has a protective effect on the brain and that a lack of estrogen due to ovary removal may increase a woman’s risk of developing memory problems,” study author Walter A. Rocca said in a statement.

A Nap is all you Need to Boost Memory finds Israeli...