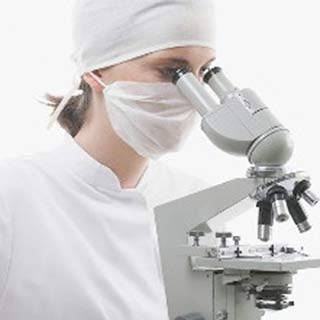 A new technique disclosed by scientists from the Tel Aviv University targets just the cancer cells in the body and leaves healthy cells unaffected. Chemotherapy, the most widely used cancer treatment is considered to be highly invasive. It is known to harm healthy cells found near the tumors, which is cited to be the primary cause of the harmful impact.

The scientists developed antibodies that selectively chose tumor cells for pushing them to death. These substances got linked to just the cancer cells to destroy them. This left the healthy cells unharmed in the process. The antibodies apparently got attached to proteins called MUC1 for striking the cancer cells. Reported in the journal, Cancer Research, this method could be used as an effective drug delivery mechanism in terms of chemotherapy drugs.

The technique could be used to deliver toxins directly to the diseased cells and leave the normal cells intact. This kind of an approach is very crucial for combating the serious side-effects associated with chemotherapy. This could even lead to an alternative and relatively safer form of cancer treatment for patients.

MUC1 proteins are generally seen in the membranes of tumor cells that are known to be produced excessively in cases of breast, pancreatic or blood cancers. In the current research, the antibody seemed to attach itself to this protein effectively and transfer the set of toxins for killing the respective cancer cells. It appeared to work better than the antibodies in use presently.

However, the analysis requires further investigation before the antibody is used as a therapeutic alternative for cancer.