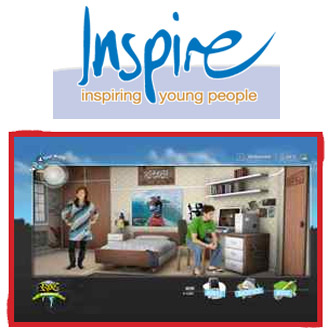 A youth welfare group has come up with a new way to improve the mental health of young people: an online video game. Called “Reach Out Central”, this online role-playing game has been promoted by the Inspire Foundation. In this game players can “test-drive life and play it when and how you want to”.

Helping and befriending the computer-controlled characters that inhabit the online world is essential, and the Inspire Foundation hopes skills developed in the game and choices made there about friends, partying, work and life in general will transfer to the real world.

The foundation’s director of programs, Jonathan Nicholas, said that young people aged 16-25 would be targeted, as they were the most vulnerable.

He also said a major focus was to develop a cool, fun game that looked good and was engaging. Engagement was difficult to achieve by simply forcing booklets of information at young people.

Mark Rosser, senior program manager for youth at national depression initiative beyondblue, said one in five young people suffered from depression each year and he was concerned that fewer than 40 per cent of them actually went on to seek help.

Nicholas believes Inspire’s use of an engaging game to deliver mental health information online is a winning strategy. He said much of Reach Out Central’s content was based on an education program used in schools.

“Rather than being a static game it’s probably best to think about Reach Out Central as an online soapie game – we’ll continue to add in and write new storylines,” he said.

The Sony Foundation stumped up the $500,000 needed to develop the game, but it is also supported by beyondblue, NSW Health, Teen Spirit Foundation and The Golden Stave Foundation.