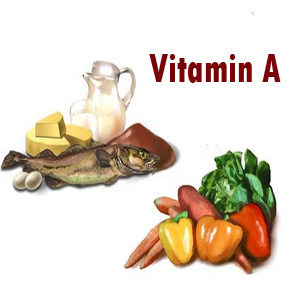 A new study has found that a derivative of vitamin A may help cut down the risk of lung cancer in former smokers by reducing the growth of lung cells.

Former smokers remain at elevated risk for lung cancer as lung cells that were damaged during years of smoking may continue to grow and evolve into cancer even after a person has quit smoking.

Lung cancer is the most common cause of cancer-related death in both men and women. It kills 1.3 million people worldwide annually.

Researchers from the University of Texas studied about 225 former heavy smokers and found that retonic acid, a vitamin A derivative, reduced lung cell growth in them, reported health portal Medical News Today.

Vitamin A can be found in cheese, eggs, oily fish such as mackerel, milk, fortified margarine and yogurt.

Reducing preservatives in foodstuffs may increase their safety