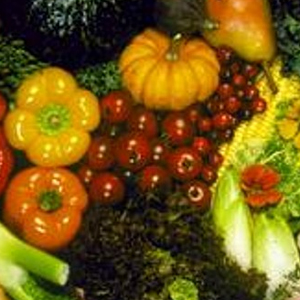 According to a new study, food rich in nitrites and nitrates could help you survive a heart attack and recover even quicker.

The study by researchers at the University of Texas found that nitrite forms nitric oxide gas during a heart attack that reopens clogged arteries and reduces the amount of permanent injury to the heart muscle.

Nitrites and nitrates are found in fruits, vegetables, cured meats and drinking water.

The findings of the study appear in online edition of the Proceedings of the National Academy of Sciences.

Susheel Gundewar of the Albert Einstein College of Medicine of Yeshiva University is a co-author of the study. The researchers found that mice fed an extra helping of nitrite and nitrate fared much better following a heart attack than those on a regular diet.

Mice with extra nitrite had 48 percent less cell death in the heart following a heart attack. Mice with a low nitrite/nitrate diet had 59 percent greater injury.

Mice with extra nitrite were also more likely to survive a heart attack or myocardial infarction. They had a survival rate of 77 percent compared to 58 percent for the mice that were nitrite deficient.