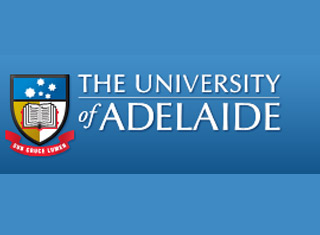 Those who can’t imagine a day without drinking alcohol can be all ears to this one. According to analysts from the University of Adelaide, the immune cells in the brain could influence a person’s responsiveness to alcohol.

This reaction can be implied in some of the known behavioral changes that take place after consuming alcohol like poor control of muscles while talking and walking.

“It’s amazing to think that despite 10,000 years of using alcohol, and several decades of investigation into the way that alcohol affects the nerve cells in our brain, we are still trying to figure out exactly how it works. Alcohol is consumed annually by two billion people world-wide with its abuse posing a significant health and social problem. Over 76 million people are diagnosed with an alcohol abuse disorder,” commented lead researcher Dr Mark Hutchinson from the University’s School of Medical Sciences.

He added that this finding is deemed to help everyone comprehend the effects of alcohol consumption since it apparently is an immunological as well as neuronal response. This transition in mindset will eventually pave the path to spotting people who are at risk of developing brain issues due to drinking.

As part of the research, lab mice were exposed to a shot of alcohol and their toll-like receptors in the immune system were impeded. They then analyzed the influence of this action on behavioral changes instigated by alcohol.

The results showed that blocking this receptor by drug or genetically appeared to lessen the effects of alcohol. Dr. Hutchison believes that this may work in humans too. Drugs targeting the toll-like receptor 4 will seemingly be advantageous while dealing with alcohol addicts.

The research is published in the British Journal of Pharmacology.