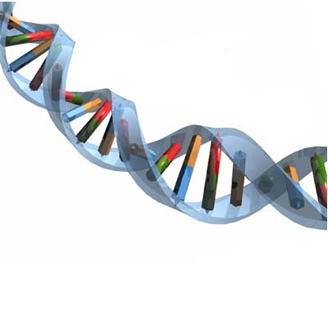 Are you Diabetic? Now, you have something to blame it on- faulty genes, that is. Scientists have said that faulty versions of two genes may be responsible for Type 1 diabetes.

Type 1 diabetes is a chronic disease that occurs when the body does not produce enough insulin to control blood sugar levels.

Also known as juvenile diabetes, this disease is caused by the destruction of cells in the pancreas- an organ located just behind the stomach that produces insulin to properly control one’s blood sugar levels.

The genes HLA-A and HLA-B usually help the body to fight infection. However, their faulty versions lead the immune system to destroy insulin-producing islet cells in the pancreas.

Researchers at the Cambridge Institute for Medical Research in Britain found that having the faulty variants may raise a person’s risk of developing Type 1 diabetes by 50%.