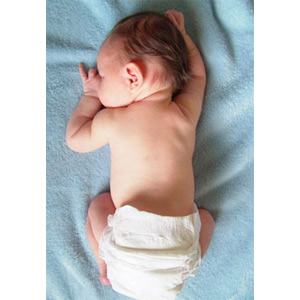 Babies who are born by a pre-planned Caesarean are more likely to suffer from breathing problems by up to four times.

This finding adds to the already large body of evidence of risks associated with Caesareans, which are incidentally on the rise in the UK.

The latest study found that babies delivered through pre-planned Caesareans were far more likely to suffer from breathing difficulties compared with those born naturally or by emergency Caesarean.

It was also found that the earlier in the pregnancy the baby was delivered, the more risk of problems.

Experts from Aarhus University Hospital in Denmark carried out a large-scale study involving 34,458 individual babies born between 37 and 41 weeks, and delivered between January 1, 1998, and December 31, 2006.

In fact, this study backs up previous research which has linked elective Caesareans with an increased risk of respiratory difficulties in new borns.

The exact reasons are however not yet know. One of the reasons could be that the hormonal and physiological changes associated with labor are necessary for the lungs to mature.

How well developed the baby is at the time of the operation may also be a factor to be considered.