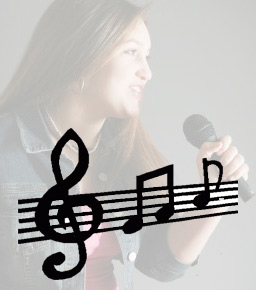 According to a study by scientists at the Western Ontario University in Canada, singing tones muscles at the back of the throat and this helps long-suffering partners of snorers get a silent night.

Humming tunes can also help lift depression while singing in a choir can provide a cure for people with asthma and other serious breathing problems, reported the online edition of the British tabloid The Sun.

Citing the finding of a study by researchers at the University of Western Sydney, the tabloid said singing could also soothe desperately ill infants. The scientists found that songs help babies in intensive care cope with their life-saving treatment.

Another study by Canadian scientists found that patients with severe Alzheimer’s, a degenerative memory disorder, were able to recognise songs from their youth and join in.

Researchers at Frankfurt University in Germany have found that singing lowers stress levels while American health campaigners have been using songs to help smokers stub out.

Neighbourhood choirs have been formed to promote the benefits of quitting and to encourage a support system where choir members help each other beat their nicotine addiction.