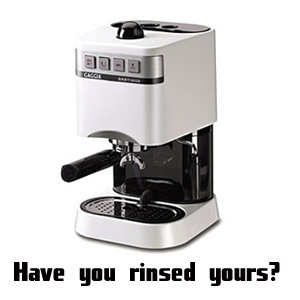 When you buy yourself a new espresso machine, make sure that you thoroughly rinse the inside with water before using it first. This is because some machines release nickel, a heavy metal that can be harmful to people with allergies.

The above finding was stated by the Berlin-based independent consumer-protection group Stiftung Warentest.

In fact, in this month’s issue of Test, a monthly magazine published by the group, the study was published.

The study showed that espresso machines released the highest amount of nickel when they were new or newly decalcified.

For the study, experts tested nine fully automatic espresso machines, three of which released nickel through the steam tube or into the boiling water.

The experts said that nickel which comes from the espresso machines’ chrome components, was harmless to healthy people. However, it could be very harmful to those who suffer from various allergies.