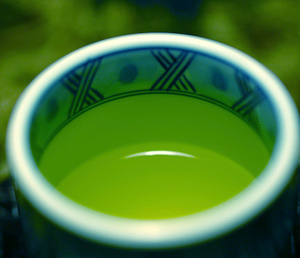 According to the article published in the American Journal of Epidemiology, there was a 50 percent lower risk of having advanced prostate cancer in men who drank five or more cups of green tea daily compared with those who had less than a cup.

Researchers claim that a substance called catechin in green tea is responsible for reducing cancer risk by curbing testosterone levels which cause prostate cancer.

The study suggests that the lower incidence of prostate cancer in Asians may be linked to the higher consumption of green tea.