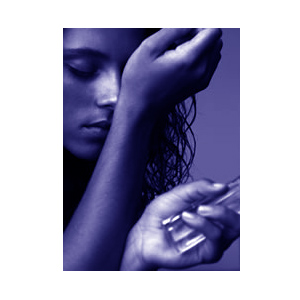 Ladies, if you wear too much of perfume, it may signal that you are undergoing depression.

Researchers who carried out a study found that women who wear strong perfume are clinically depressed because they gradually become insensitive to smell.

According to lead researcher Prof Yehuda Shoenfeld of Tel Aviv University, “Our scientific findings suggest that women who are depressed are also losing their sense of smell, and may overcompensate by using more perfume.”

Certain diseases cause the body to attack the olfactory system which in turn governs the ability to detect smells, said the researchers.

“This means an impaired sense of smell could be a pointer to other serious conditions,” they were quoted as saying.

Professor Shoenfield has even suggested that depression could have a biological cause rather than a psychological disorder.

“We also believe that depression has biological roots and may be an immune system response to certain psychological cues,” he said.

The team of researchers had looked at the links between depression and the autoimmune conditions like lupus, arthritis and rheumatism before arriving at this conclusion.