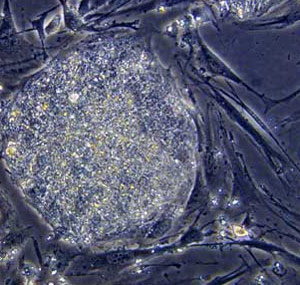 US researchers who were involved with this, demonstrated that the procedure worked fine, which was a year ago. However, at the time, they did not prove that embryos could survive the process. Only now, they have shown that embryos survive and could develop to full term.

Robert Lanza, chief scientific officer at Advanced Cell Technology, the company that pioneered the breakthrough in Worcester, Massachusetts said, “These are the first hESCs created without destroying embryos.”

Now, the only hope regarding this breakthrough technique is that President George W Bush lifts the heavy restrictiosn on federally funded hESC research that he imposed in 2001.

“It’s here and now, and could increase massively the number of stem cells available. We could triple the number of hESC lines available in a few months,” said Lanza who wants Bush to give immediate ethical approval for new cell lines to be produced using the ACT approach.