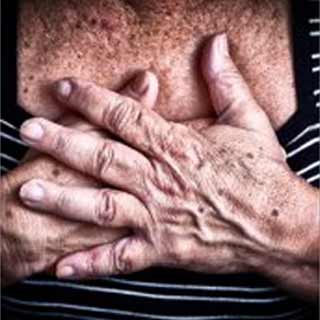 If a report by scientists from Imperial College London is to be believed, then broken heart syndrome could be of help to people suffering from the same. According to the team, this condition that causes short-term heart failure due to intense stress following bereavement, can apparently block adrenaline rush among patients.

In the research that was conducted, it was observed that patients of the aforesaid condition generally experienced alterations in adrenaline responses. The team hypothesized that these changes supposedly shielded the heart from over-responsiveness to adrenaline. This stress hormone essentially floods the body during disturbing situations in life. Different kinds of drugs including beta blockers showed promise in the treatment of broken heart syndrome. Interestingly, one of the symptoms of the disease itself seemed to work positively for patients of the condition.

“Adrenaline’s stimulatory effect on the heart is important for helping us get more oxygen around the body in stressful situations, but it can be damaging if it goes on for too long. In patients with Takotsubo cardiomyopathy, adrenaline works in a different way and shuts down the heart instead. This seems to protect the heart from being overstimulated,” remarked Professor Sian Harding, from the National Heart and Lung Institute (NHLI) at Imperial College London, who led the trial.

Basically, the research reported in the journal, Circulation, suggested that patients of the aforesaid disease exhibited different reactivity to adrenaline. This protected their hearts from being over-stimulated by the presence of stress hormones during distressing instances. Broken heart syndrome is medically called Takotsubo cardiomyopathy, where patients experience temporary heart failure, but generally recover after some weeks or even days.

The research showed how the heart has built-in mechanisms to protect itself from intense stress.