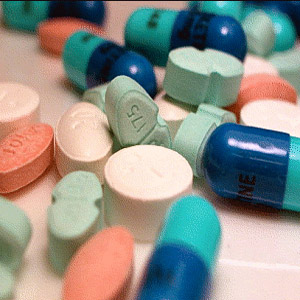 In this age of pill-popping, the depressive popper might find that after a while they do little to ease his or her condition. According to a study published in PloS Medicine, such anti-depressants would help only if the patient is in a very severe state of depression.

For instance, “new generation” antidepressants like Prozac, prescribed for clinical depression, do not help the majority of people who are down, according to the study.

Irving Kirsch of the University of Hull and his colleagues scrutinized the problem closely, looking at whether a patient’s response to antidepressant therapy depends on how badly depressed he or she is to start with.

Kirsch and colleagues used “meta-analysis”, where they assembled data on clinical benefits from all the trials submitted to the US Food and Drug Administration for four drugs – Prozac, Effexor, Serzone and Seroxat.

Researchers found that improvement in depression among patients receiving the trial drug, as compared to those receiving placebos, was not significant in the mildly depressed or even in most patients who suffer from severe depression.