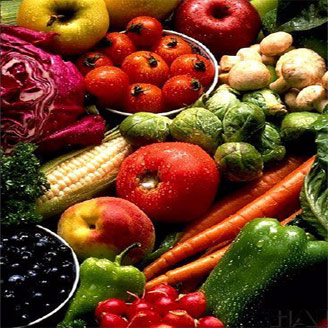 Patients who suffer from Rheumatoid arthritis will benefit from eat a gluten-free vegan diet because a new research has found that such a diet could protect you from heart attacks and stroke.

A gluten-free vegan diet also known as a strict or pure vegetarian diet is actually a subset of a vegetarian diet which has been shown to lower cholesterol, low-density lipoprotein (LDL) and oxidized LDL (OxLDL), as well as raise levels of natural antibodies which help fight compounds like phosphorylcholine that causes symptoms of rheumatoid arthritis.

The study followed 30 patients who kept the vegan diet for at least three months and 28 who were on a normal diet.

The study monitored the progress of the disease and levels of various chemicals in eth blood.

According to Professor Johan Frostegrd at the Karolinska Institute in Stockholm who led the study, “I think it is quite an unexpected and interesting finding. The effects on the immune system are quite new.”

At the end of the study, the vegans were found to show a modest improvement in the number of swollen joints, which went down from an average of 5.3 to 4.3.

There was also a large reduction in the level of a chemical in the blood called CRP, which is used to measure inflammatory activity in the body. There was no significant improvement however, in the group who ate a normal diet.

Thus, the study concluded that the vegan diet lowered levels of bad cholesterol linked to heart diseases. It also boosted levels of natural antibodies to fight compounds in the body that are associated with rheumatoid arthritis.

But, the researchers said that they still need to conduct further studies, as this study was too small to draw definite conclusions.