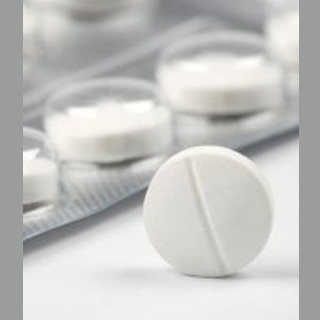 Modafinil was discovered in 1970 for the treatment of lethargy associated with sleepiness, narcolepsy, sleep apnoea and shift work sleep disorder. A study conducted by investigators from Imperial College London and the University of Cambridge has examined the influences of the cognitive enhancement drug modafinil on the work performance of doctors who did not sleep for 1 night.

The scientists found that modafinil apparently enhanced the performance of mental tasks but there was no significant effect on surgical motor skills task. The physicians did not communicate with any of the patients while the participating in the analysis.

Doctors not getting adequate sleep persistently could be at more risk of making poor judgments and medical errs. The study essentially studied if the effects of this drug could restrain the symptoms of fatigue.

“This study set out to explore whether modafinil, a wakefulness-promoting drug, might help doctors to perform more effectively under conditions of fatigue when their performance might otherwise be compromised,” remarked Colin Sugden, Clinical Lecturer in Surgery, Department of Surgery and Cancer at Imperial College London, who led the study.

This was a randomized double blind trial where 20 healthy male doctors were administered modafinil while 19 received placebo after being sleep deprived for 1 night. They were asked to work on many activities and one was a virtual reality surgical motor skills task.

The group which took modafinil functioned better in tasks involving psychology, than those in the placebo set. They supposedly exhibited less impulsiveness and were more proactive to changing demands of the task. But, when it came to the surgical motor skills job, both the groups showed almost the same performance.

The scientists caution that the findings ought to be interpreted in the right way. They are unsure of the link between performance in mental tasks and the job as a doctor.

The study is published in the journal, Annals of Surgery.