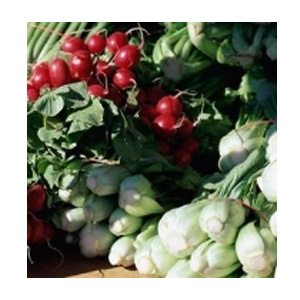 New research has said that men should take folic acid supplements to improve their chances of becoming a father. Even soon-to-be-mothers should take such supplements, found previous studies.

An American study has found a link between high levels of the nutrient in men’s diets and the genetic quality of sperm.

Professor Brenda Eskenazi and her team at the University of California said there was an association between levels of folate in the diet and the numbers of sperm displaying chromosomal abnormalities that can lead to failure to conceive and Down’s syndrome.

It is well established that women who are trying for a baby should take folic acid as the synthetic form of folate (a B vitamin) is essential for development and a deficiency during the early stages of pregnancy can lead to neural tube defects in the baby.

Professor Eskenazi suggested that men trying to father a child should consider taking multivitamin supplements containing folate, even though more research was needed in this regard.