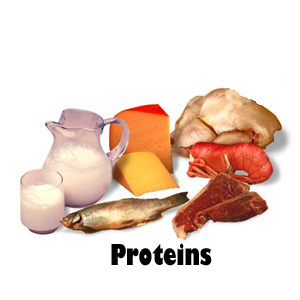 Research has shown that women find it harder than men to remain in shape as they age. So if all you women wish to stay fit even as you grow older you should eat plenty of protein. This is because according to new research women’s bodies find it much harder than aged men to replace lost muscles.

A team of researchers led by Nottingham University researcher Professor Michael Rennie said that it was vital for women to try to keep in shape as they age.

The researchers found that a diet of protein-rich diet consisting of food like meat, fish and dairy products not only help in slowing down the deterioration of muscles but also help in replacing lost muscles in women aged over 65.

Further, differences in the way male and female bodies metabolize food means that older women don’t use protein as effectively in maintaining muscle.

The lead researcher professor Michael Rennie said, “Nobody has ever discovered any mechanistic differences between men and women in muscle loss before. This is a significant finding for the maintenance of better health in old age.”

This study was published in the PLOS One medical journal.