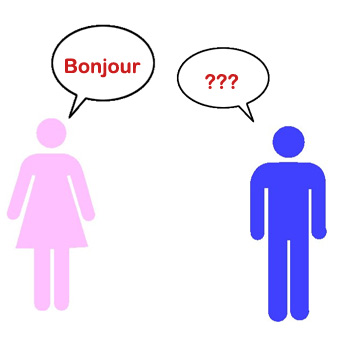 Girls are more bilingual than boys, reveals a new study. According to a Montreal researcher, more Canadian girls understand both English as well as French languages as compared to boys, beginning as early as 5 years of age.

Jack Jedwab, executive director of McGill University’s Association for Canadian Studies, made use of recently issued 2006 census data to evaluate French-English bilingual traits across the country, reported The Gazette newspaper in Montreal on Monday.

The study analyzed children between ages 5-9. It was noted that while 10 percent of girls reported knowledge of both languages, only 8.1 percent for boys had their proficiency in being bilingual. By 15 to 19 years old, there was a 6.6-point gap between the sexes, with 18.6 per cent for girls compared to 12 per cent for boys; on the other hand, when 20-24 years-old were studied, 17.3 percent of females were bilingual and a mere 11.7 percent males had knowledge of both the languages.

Furthermore, the census data revealed that only post 55 years of age do Canadian men start using both languages more than women.