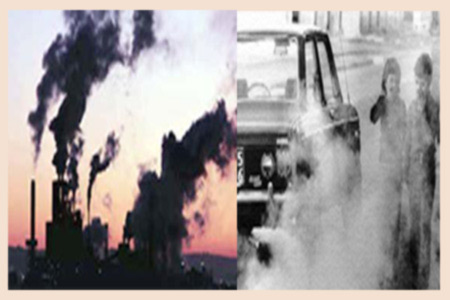 Parents do take care of their children but beyond a particular age parents start assuming that their kids have perhaps grown more responsible and can thus take better care of themselves. But parents, did you know that you all have to actually start paying extra heed to the harmful effects of lead exposure at the age of 6 when compared to childhood, as per a new research at Cincinnati Children’s Hospital Medical Center.

Richard Hornung, Dr.P.H., a researcher in the division of general and community pediatrics at Cincinnati Children’s and the study’s main author said, “Although we typically worry about protecting toddlers from lead exposure, our study shows that parents and pediatricians should be just as, if not more concerned about lead exposure in school-aged children.”

Through the research it has been found that the blood lead concentrations (BPb) in the age of 6 years are firmly linked with IQ compared to those in the younger ages. It has also been evident that there is a reduced volume of gray matter in the prefrontal cortex of the brain, which plays a role in the planning, complex thinking and moderation of behavior. The study has suggested that parents and other people should be more concerned regarding lead exposure in school going children.

Dr. Hornung was in the view that as the IQ tests were not administered to those children who were above the age of 6, it’s also unknown whether they are even more susceptible to environmental lead exposure or not.

Around 310,000 children under the age of 1 to 5 years in United States have blood lead levels which are greater than 10 micrograms per deciliter, the level at which the Centers for Disease Control and Prevention recommends public health actions be initiated.
Bruce Lanphear; M.D; director of the Cincinnati Children’s Environmental Health Center and the study’s senior author stated that the, “Lead toxicity is difficult to recognize in a clinical setting, but it can have devastating effects.”

Bruce added, “We found that children may be particularly vulnerable to lead exposure just as the child approaches school age, during a period of rapid cognitive development.”

By the efforts of the Federal and state regulatory standards there has been a minimal amount of lead in U.S consumer products and in other occupational settings, according to the National Institute of Environmental Health Science (NIEHS). In United States there is lead exposure seen in lead-based paints in older homes, contaminated soil, household dust, drinking water, lead crystals and other lead-glazed pottery.
The research has shown that blood levels which are lower than 10 micrograms per deciliter would face adverse effects.

The study has been presented at the annual meeting of the Pediatric Academic Societies in Honolulu.