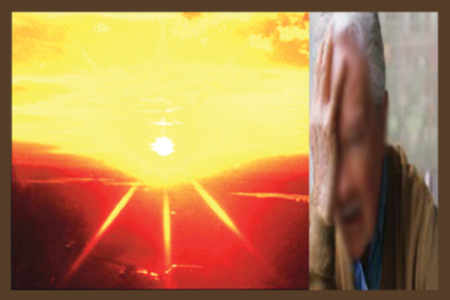 People above 60 years are facing a greater risk of depression due to low blood levels of Vitamin D and high blood levels of a hormone which is secreted by the parathyroid glands. This was reported in the May issue of Archives of General Psychiatry.

Researches have found that vitamin D might have an association with people suffering from depression and other problems like psychiatric illness, according to the background information in the article.

The authors say, “Underlying causes of vitamin D deficiency such as less sun exposure as a result of decreased outdoor activity, different housing or clothing habits and decreased vitamin intake may be secondary to depression, but depression may also be the consequence of poor vitamin D status.”

The overactive parathyroid glands are often linked with the symptoms of depression, but after undergoing the treatment the condition gets normal.

The study was conducted with 1,282 community residents in the age group of 65 to 95 years and their blood levels of vitamin D and parathyroid hormone were measured, and the symptoms of depression were evaluated. This study was conducted by Witte J. G. Hoogendijk, M.D., Ph.D., and colleagues at VU University Medical Center, Vrije Universiteit Amsterdam, the Netherlands.

Thus these findings would prove to be a cause of concern to patients suffering from low blood vitamin D levels and high parathyroid hormone levels. It can be cured by increasing the intake of dietary food which contains vitamin D or calcium and get exposed frequently to the sunlight.

The researchers concluded, “Moreover, the clinical relevance of the present study is underscored by our finding that 38.8 percent of men and 56.9 percent of women in our community-based cohort had an insufficient vitamin D status.”

Further studies are required to know this issue better and also check whether a change in levels of vitamin D and parathyroid hormone pave way for depression or not.