One of the reasons that people look for life partners is they want someone who can look after them during bad times. However a 32 year old study declares that bachelors have found to be healthier than married men and women. 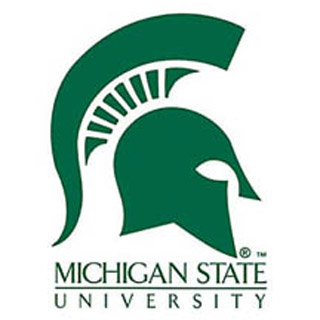 Michigan State University released its three decades old study that showed that singles are living a better life than married ones, contradictory to the belief that married life is better as it provides social, psychological, and financial support.

“One of the most-often documented facts is that married people are healthier than non-married people, but the difference between married and unmarried people has changed over the past few decades,” said the study’s lead author, Hui Liu, an assistant professor and sociologist at Michigan State University in East Lansing.

“Married people are still healthier than unmarried people, but the gap between the married and never-married is closing, especially for men,” she said, contradictory to earlier reports that said that singles are more prone to dementia.

The risk to mental and physical health increases to one of the spouse more when the partner dies, thus making the widow/widower dependent on community and rest of the family for support. Liu notes that the life becomes more stressful when a companion of so many years dies.

However, in case of non-married men, there is a tendency of society providing the resources and support that would otherwise come from a partner. One of the main reasons is that a group of non-married people may offer a larger group of friends with the single status.

Also, researchers have noted that the value of marriage has been a hot topic of debate on the tables of politicians and scholars so much so that social programmes and policies have been introduced to encourage marriage in social groups who are less inclined to marry, more so in the poor and minority communities.

The researchers conclude that encouraging marriage to promote health will be misguiding considering the ‘complexity of this issue’.