A study by Canadian researchers has revealed a link between men’s face and their aggressiveness. Well, well, well, whoever said that looks can be deceiving will have to take his/her words back. 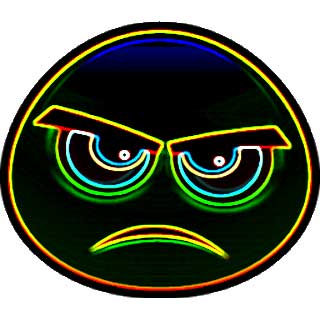 Justin Carre and Cheryl McCormick from Brock University in Ontario, Canada studied the face’s width to height ratio to measure the temper in men. And they found the ones with round faces can be the worst as far as temper and aggressive in case of competitive situations.

“(Our) findings suggest that people can make accurate inferences about others’ personality traits and behavioural dispositions based on certain signals conveyed by the face,” McCormick said.

The study was conducted on 90 professional and University ice hockey players whose photographs were analysed. The width and the length of their faces were evaluated to associate them with the aggressiveness on the field. And the aggressiveness was measured by counting the penalty points each player got after involving into violent activities like elbowing, fighting, and slashing.

“If men’s faces are providing cues as to their potential for aggression, then likely people are probably picking up on this cue, although likely on a subconscious level,” McCormick added.

The study however did not try to investigate into the link between aggressive quotient in women and their facial shape.