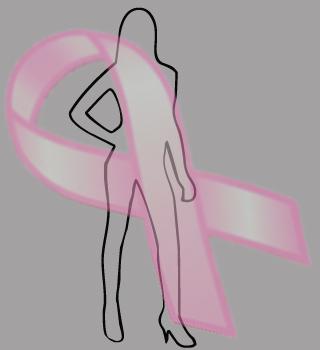 Here’s an addition to the growing risks of breast cancer. Women who hit the bed for less than six hours a night are highly susceptible to breast cancer, claims a new study by researchers in Japan.

Led by Masako Kakizaki at the Tohoku University Graduate School of Medicine in Sendai, Japan, the research reveals that less than six hours a night could be raising the risk of breast cancer by more than 60%. For the study researchers recorded the lifestyle habits of nearly 24,000 women between 40 to 79 years of age over an eight-year period. Nearly 143 of the total women were detected with breast cancer.

Henry Scowcroft, Cancer Research UK’s science information manager, mentioned, “The current evidence suggests sleeping and working patterns might have a small effect on the risk of breast cancer. But it’s too early to tell whether this effect is important when compared with other known lifestyle risk factors like weight, exercise and alcohol consumption.”

However Jim Horne, a professor of sleep medicine at Loughborough University, criticized the study by saying “The number of cancer cases in this study is very small and I suspect the risk only starts increasing under five hours a night. Most women have nothing to worry about and there is no good evidence that sleeping for longer helps to prevent breast cancer.”

According to scientists the production of a hormone called melatonin is seriously altered due to sleep disruption. Melatonin is a hormone produced by the brain during sleep and regulates the body’s internal clock along with suppressing the amount of oestrogen. It is known to play an important role in protecting from cancer while oestrogen has been identified as a significant factor in the development of a number of breast cancer cases.

Breast cancer affects nearly one in nine women at some point in their lives with nearly 40,000 women being diagnosed by the condition every year in Britain.