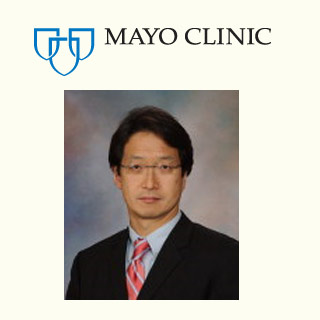 A Mayo Clinic study alleged that if patients requiring a kidney transplant should be given the freedom to choose their transplant centre, it may seemingly result in significant variations in their outcomes. This is the maiden study that has focused on what effect the transplant center could have on patient outcomes.

Ray Kim, M.D., one of the lead investigators on the study said that he had found significant variation between centers in patient outcomes in the first year after transplant. An average of 30 percent difference in risk was recorded by the study authors. There appeared a four-fold difference in risk between the centers. All the failed transplants were caused either due to the death of the patient or called-in for a subsequent liver transplant within a year.

Ray announced, “Though one intuitively expects a certain amount of difference between centers, this effect seems larger than previously thought. The bottom line for patients: do your homework before selecting a transplant center.”

However, the size of the centre alone did not account for the difference in outcomes. It denotes that the largest centre need not necessarily display the best results. A smaller center too can produce similar results.

Mayo Clinic study authors accessed the data from the Organ Procurement and Transplantation Network from 12,233 patients who received liver transplants to treat chronic liver disease. The information about transplants performed at more than 100 U.S. hospitals had been included in the data. These hospitals had performed at least one liver transplantation surgery from 2005 to 2008. 15 percent of those transplants failed within a year. However, there appeared to be a considerable difference between the transplant centers.

Dr. Kim said, “The goal of the research is not to point fingers. The study was undertaken with the hope of finding ways for the transplant community to make the best use of a very limited resource, namely the donated organs. The data clearly showed that where the transplantation is done makes a difference whether the outcome of a transplant will be successful.”

It should also be noted that several factors affect transplant outcomes. It must be realized that the most important urgent factor is the quality of care and attention provided at the particular centre, including surgical, medical and nursing expertise. Even how the how patients and donor organs are selected for transplantation contributes to the outcome. The geographical location of the centre ought to be considered as well since it may result in a substantial impact on availability and quality of donated organs.

The study was presented at the American Transplant Congress on May 1-5 in San Diego.