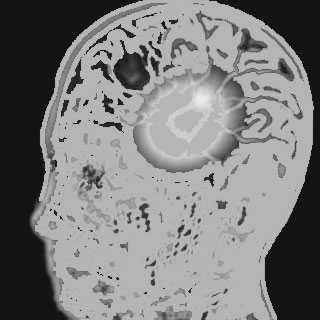 When faced with a complex decision, the best way to tackle it is not to think about it, and let the sub-conscious mind handle the situation and help us in making the best possible choice. Various recent studies are said to have recommended this theory. However, a latest research by the Duke University supposedly points out the limitations of this technique, of letting the sub-conscious mind solve the problem.

The Duke University researchers conducted experiments on some volunteers. The volunteers were made to participate in a lottery choice task. They were divided into three groups: first, were asked to ponder over the allotted task for some time; second, were permitted to think about the allotted task for as long as they wished; and third, were distracted before making their decision thus purportedly permitting them to unconsciously think about the task. A second experiment was similarly conducted; however, here there were substantial differences in the payoffs of the various options.

The results of these experiments revealed that apparently, the unconscious mind does not always make the best decision on our behalf. The results revealed that in certain places with similar payoffs, the option of thinking about the allotted task for as long as they wished produced similar effects as the unconscious mind, since it permits the volunteers in making the most profitable decision in their own favor. On the other hand, when a larger payoff was at stake, thinking over the right possible choice yielded more results than the unconscious thought.

The end-results revealed that, apparently, the volunteers who were asked to consciously mull over the task for a specific time, yielded the least results in both the conducted experiments. According to the authors, since these volunteers had “too much time to think,” their mind shifted to less important data, which could to be an obstacle in making the best profitable decision.