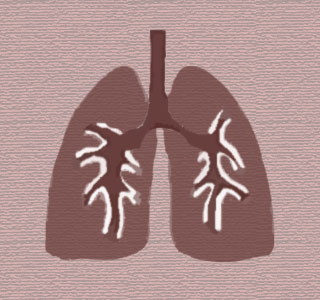 According to a latest study, the risk of developing asthma may increase if the diet of a person does not include adequate consumption of vitamins A and C. These findings were found to contradict with the results obtained from an analysis which was published last year. The present study was conducted by the University of Nottingham.

The link between dietary anti-oxidants (vitamins A, C and E) and asthma have been evaluated through a number of observational studies conducted in the past few years. However, the present study experts believe that the results obtained from these studies may have been inconclusive.

Therefore, with the hope of clearing all these doubts, the experts conducted a thorough search of the available data on this particular topic. They were said to have discovered and analyzed around 40 relevant studies out of more than 2,600 studies. These studies were said to have observed a link between the consumption of vitamins and the development of asthma and wheezing.

Verification of all the study results witnessed that people suffering from asthma had a considerably lower dietary intake of vitamin A as compared to the people who had not been diagnosed with this disease. It was further discovered that there was an even lower consumption of vitamin A in the people suffering from the severe form of this disease, as compared to the ones suffering with mild asthma.

More so, a 12 percent increased risk of developing asthma was associated with low circulating levels of vitamin C in the bloodstream, in addition to a lower dietary consumption of foods containing vitamin C.

It was also found that vitamin E was not linked with asthma diagnosis. However, it was discovered that the level of blood was significantly lower among those with severe form of the disease as compared to the ones with mild symptoms. The consumption of vitamin E, for those suffering from the severe form of this disease was said to be about 20 percent lower than the recommended daily consumption.

Having said this, the investigators state that their findings do not conclusively prove a causal link between low vitamin consumption and the development of asthma. They only intent to suggest that the previously published review, which had not found any link between the above mentioned factors, may have been restricted in their scope.

The present study findings have been published, before print, in the journal Thorax.

Detoxify Your Body the Natural Way