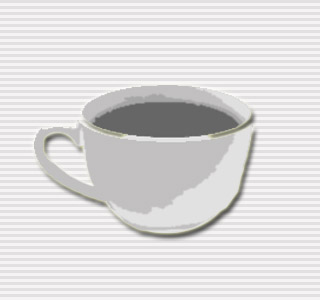 Recently we had reported of a latest study highlighting the potential ability of white tea to aid in weight loss. Now a new research has been conducted which states that a special type of tea may be used to treat Type 2 diabetes. This innovative research was conducted by the experts from the Faculty of Pharmaceutical Sciences from the University of Copenhagen.

These researchers, through the use of a special African tea, hope to develop a potential treatment for patients suffering from Type 2 diabetes. Seemingly this tea, which is made from an extract of the Citrus aurantium fruit and Rauvolfia Vomitoria leaves, is being used in traditional Nigerian medicines for treatments.

Joan Campbell-Tofte from the University of Copenhagen says that, “The research subjects drank 750ml of tea each day. The cure appears to differentiate itself from other current type-2 diabetes treatments because the tea does not initially affect the sugar content of the blood. But after four months of treatment with tea we can, however, see a significant increase in glucose tolerance.”

These researchers were said to have noticed an increase in the amount of polyunsaturated fatty acids in those patients who drank this type of tea. This type of fat is believed to influence the cell membranes to be “more permeable,” which in turn permits better absorption of glucose by the cells from the blood.

The researchers hope that these findings may be helpful in developing novel approaches for the treatment of patients suffering from Type 2 diabetes.