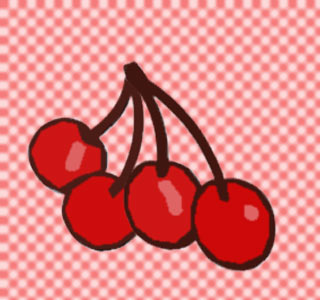 Tart cherry juice may seem to be an apt drink to help relieve post-exercise pain. Seemingly drinking this juice helps in reducing the amount of pain felt after a long distance run as compared to those who didn’t drink this juice. This revelation was made by the Oregon Health & Science University.

The pain felt after exercise could hint at the possibility of muscle damage or debilitating injuries. It was stated that drinking this juice while training for a long distance run apparently seemed to benefit the runners. In order to evaluate this criterion, around 60 healthy adults were analyzed for the study. It was noted that the people who twice a day drank about 10.5 ounces of tart cherry juice for a period of seven days before and on the day of their race seemed to benefit more than those who didn’t drink this juice. These people were believed to experience lesser muscle pain as compared to the people who drank some other fruit juice.

Study investigator, Kerry Kuehl, MD, a sports medicine physician, says that, “For most runners, post-race treatment consists of RICE (rest, ice, compression and elevation) and traditional NSAIDS (non-steroidal anti-inflammatory drugs). But NSAIDS can have adverse effects – negative effects you may be able to avoid by using a natural, whole food alternative, like cherry juice, to reduce muscle inflammation before exercise.”

Although a deeper analysis may be required to understand the benefits of tart cherry juice these experts have noted that cherries may act as a post-exercise common medicine used by runners. This drink used by runners as their “sport drink” may aid in reducing their post-exercise inflammation.

The experts presume that the effect of cherries post-exercise may be due to its natural anti-inflammation power, which may in turn be due to its anthocyanins antioxidant compounds. These compounds are also believed to be responsible for the bright red color of cherries.

Cherries are also presumed to be beneficial in inflammation related to arthritis and heart diseases. They may even aid in muscle strength for patients with fibromyalgia, which is a common chronic pain disorder.

This study was presented at the American College of Sports Medicine Conference in Seattle, Wash.