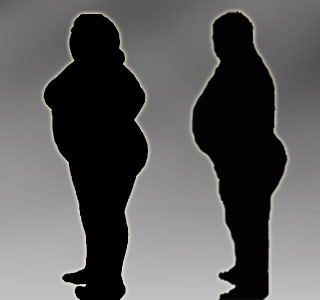 Attempts to overcome the “obesity epidemic” have not completely succeeded in their endeavor. Now another attempt has been made to try and resolve this obesity issue. Scientists have developed an olive-oil based mixture which seemingly when added to milkshakes may reduce appetite or give a feeling of fullness. This revolutionary emulsion was prepared by the experts from the Institute of Food Research, Norwich, and the University of Nottingham.

Evidently they are now trying to incorporate this mixture in processed foodstuffs as well, to determine if it yields the same results. This magical mixture seemingly is made up of olive oil, water and stabilizers which are used in the bakery. It was stated that this mixture may have the ability to give people a feeling of fullness for about 12 hours after their meals. However the downside is that this highly awaited mixture may take a few more years to hit the market!

The experts behind this latest development have stated that they made two types of emulsion, which was stabilized with different compounds. Allegedly these compounds, namely Tween 60 and Span 80, are already in use in the baking industry. Tween was believed to keep the water and oil stable in the stomach, while Span was stated to permit its separation into a layer of water and oil separately.

The prepared mixtures were later evidently flavored with coffee before giving it to about 11 participants. After the consumption of this mixture in a milkshake, the stomachs of these participants were scanned every hour.

It was observed that the people who had consumed the Tween mixture seemed to have fuller stomachs as compared to their remaining counterparts. These findings may be very useful in the development of new ways to lower the rate of obesity.