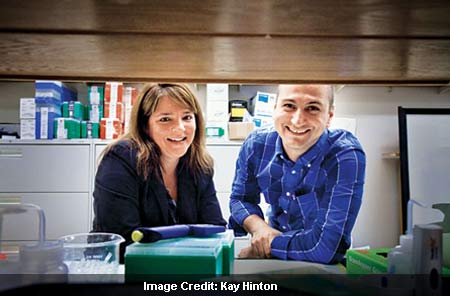 The last genetic research related to autism was with respect to syndromic autism. Now, a team from the Emory University has disclosed certain mutations seen in individuals suffering from autism.

In this research, the team identified portions of the genome which were either duplicated or deleted. A specific region of the chromosome 7, when duplicated seemed to be associated with autism spectrum disorders (ASDs). This same portion, when deleted apparently led to Williams syndrome that is characterized by developmental delay along with proficient verbal and social abilities.

Though there are studies stating that autism may not be completely attributed to genetics, the team asserted that nearly 30 to 40% of the cases could be considered genetic. As per the findings, chromosomal microarray analysis played an important role in genetic diagnosis. This kind of test would involve gauging chromosomal deletions and duplications.

With MRI scans now cited to detect autism in babies as young as 6 months, the possibility of a genetic analysis doesn’t seem afar. However, it is challenging to make a clinical diagnosis before children reach 2 years.

Basically, this research team aimed at identification and characterization of chromosomal abnormalities in autistic persons. The portion of the genome which is unnatural could help in understanding the risks associated with it, the researchers concluded.