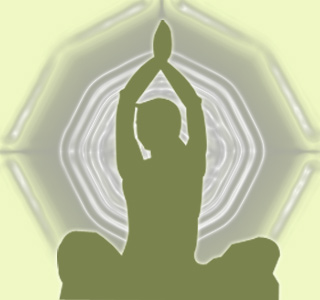 A latest study claims that meditation may be used as an effective behavioral tool in the treatment of insomnia. The chief investigator of this study was said to be Ramadevi Gourineni, director of the insomnia program at Northwestern Memorial Hospital in Evanston.

Apparently, the study formed its data from 11 healthy subjects suffering with constant primary insomnia falling between the age group of 25 to 45 years. Applicants were divided into two groups namely Kriya Yoga (a form of meditation that focuses on internal attention and has shown to reduce measures of stimulation) and health education for a period of two months. Detailed records of sleep and depression were evidently collected at the grass-root level after the two-month period.

It is believed that the two groups received sleep and hygiene education. In addition, members of the health education group were made aware about various health-related topics like exercise, nutrition, stress management and weight loss.

It is believed that insomnia may be a 24 hour problem of hyperarousal. It was also stated that increased levels of this feeling may be felt throughout the day. According to Gourineni, “Results of the study show that teaching deep relaxation techniques during the daytime can help improve sleep at night.”

Purportedly this study abstract along with other 1,300 abstracts is believed to have been presented at SLEEP 2009, a three-and-a-half-day meeting.