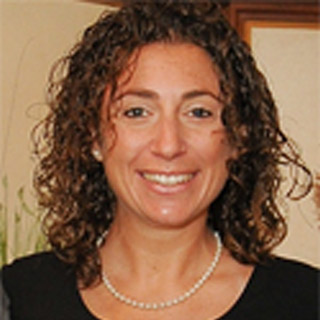 There’s no doubt over the importance of vitamin D in our body. Stressing this point, scientists from the Albert Einstein College of Medicine of Yeshiva University have revealed that individuals consuming oral steroids may be two folds likelier to have less vitamin D in their blood.

The analysis constituted more than 31,000 children and adults from the National Health and Nutrition Examination Survey from the period 2001 to 2006. Nearly 1 percent of the group affirmed that they had taken oral steroids in the last 30 days. Around 11% of the self reported steroid users seemed to have severe vitamin D deficiency as compared to the 5% that did not take steroids.

“When doctors write that prescription for steroids and they’re sending the patients for lab tests, they should also get the vitamin D level measured,” specified study lead author Amy Skversky, M.D., M.S., assistant professor of pediatrics at Einstein and Montefiore Medical Center, the University Hospital for Einstein.

The severe vitamin D deficiency that is less than 10ng/ml, found in this study apparently leads to osteomalacia, muscle weakness, and rickets. Though debatable, 20 to 50ng/ml of vitamin D is usually regarded sufficient for bone health and wellness. The analysts believe that steroids boost proportions of a certain enzyme that makes the vitamin inactive.

The risk factor appeared to be considerably high for persons under 18 years of age and they faced a 14% risk of having acute vitamin D deficiency, unlike young non-steroid users. The investigators suggest that doctors should keep a check on the vitamin D levels of people who are on oral steroids.

The report namely ‘Association of Glucocorticoid Use and Low 25-Hydroxyvitamin D Levels: Results from the National Health and Nutrition Examination Survey (NHANES): 2001–2006’ is published in the The Journal of Clinical Endocrinology and Metabolism.