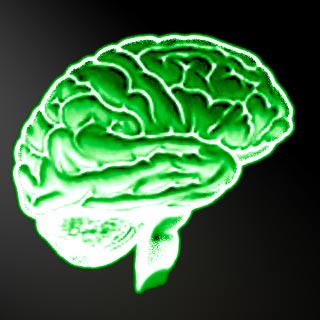 According to a novel study, ‘silent’ strokes commonly occur in people above 60, and particularly those people who have high blood pressure. Without resulting in any visible symptoms, these strokes are believed to cause brain damage.

In order to better understand this criterion, experts analyzed nearly 477 people in the age-group of 60 to 64 for a period of four years. Supposedly, at the time of study 7.8 percent of the participants had the silent lacunar infarctions.

“These strokes are not truly silent, because they have been linked to memory and thinking problems and are a possible cause of a type of dementia. High blood pressure is very treatable, so this may be a strong target for preventing vascular disease,” says study author Perminder Sachdev, MD, PhD, of the University of New South Wales in Sydney, Australia.

These silent lacunar infarctions appear to cause small areas of damage in the brain which never showed any apparent symptoms. Apparently, the damages were seen through MRI. They seem to occur when the blood flow is blocked in one of the arteries which leads to deeper areas inside the brain, such as the putamen or the thalamus. It was observed that by the end of the study, an additional 1.6 percent of the participants had developed ‘silent’ strokes.

The findings of the study revealed that people with high blood pressure seem to have 60 percent more chances of experiencing silent strokes in contrast with those who had normal blood pressure. In addition, people with another type of small brain damage called white matter hyperintensities were approximately five times more susceptible to develop silent strokes as compared to people who were without the condition.