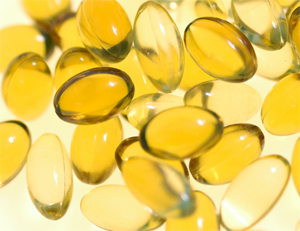 A study has found that those people who have a low concentration of vitamin E in their blood were linked with physical decline. This study was conducted on around 698 Italians who were aged 65 and older.

The author Benedetta Bartalli, a postdoctoral fellow at the Yale School of Medicine in New Haven, Conn. And her colleagues collected blood samples to measure the levels of micronutrients including folate, iron and vitamins B6, B12, D and E in the seniors.

The scientists assessed physical decline in the study participants over a three-year period using an objective test of three tasks: walking speed, rising repeatedly from a chair and standing balance.

The study, published in the Journal of the American Medical Association, suggested that an appropriate dietary intake of vitamin E may help reduce the decline in physical function among older people.