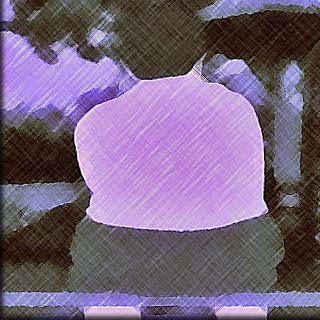 According to a novel research, severe childhood obesity appears to have tripled in the U.S since the past 25years. Obesity expert, Dr Joseph Skelton at Brenner Children’s Hospital, part of Wake Forest University Baptist Medical Center, states that severe obese children may be at an increased risk of developing diabetes and heart disease.

“Children are not only becoming obese, but becoming severely obese, which impacts their overall health. These findings reinforce the fact that medically-based programs to treat obesity are needed throughout the United States and insurance companies should be encouraged to cover this care.” says Skelton, M.D., lead author and director of the Brenner FIT (Families in Training) Program.

For the purpose of the analysis, Skelton along with his colleagues evaluated data from the National Health and Nutrition Examination Survey (NHANES). Nearly 12,384 children, who were between the age-group of 2 to 19 years, were observed for the occurrence of obesity and severe obesity.

Severe childhood obesity was believed to be a novel classification for children. It was known to illustrate those with a body mass index (BMI) which is equal to or greater than the 99th percentile for their age and gender. For instance, a 10-year-old child with a BMI of 24 would be considered severely obese, whereas in an adult, that is regarded as a normal BMI.

They found that the occurrence of severe obesity seemed to have tripled from 0.8 percent to 3.8 percent in the period from 1976-80 to 1999-2004. It was estimated that there are nearly 2.7 million children in the U.S. who are considered severely obese. Increase in severe obesity appears to be highest among blacks and Mexican-Americans and also between those below the poverty line. For instance, it was estimated that the percentage of Mexican-American children in the severely obese category was nearly 0.9 percent in 1976-80 and about 5.2 percent in 1999-2004.

In addition, researchers examined the impact of severe obesity and found that approximately one-third of children in the severely obese category were classified as having metabolic syndrome. This metabolic syndrome was known to be a risk factor for heart attack, stroke and diabetes. These risk factors include higher-than normal blood pressure, cholesterol and insulin levels.

The findings of the research have been published in the online journal of Academic Pediatrics.