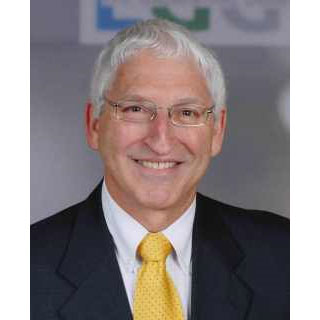 According to researchers at the Hebrew University of Jerusalem, discovery of an ‘alert status’ area in the brain may bring forth potentially new future treatments of decreased or impaired consciousness such as reversible coma. The findings suggest that restraining of anesthesia and anesthesia-like states in the brain may significantly contribute towards future treatment of severely impaired levels of consciousness.

Decreased or impaired responsiveness to external stimuli, particularly painful stimuli and loss of consciousness are the most prominent characteristics of surgical anesthesia and anesthesia-like states, such as concussion, reversible coma, and syncope (fainting). These adversely affected cognitive conditions evince behavioral suppression, loss of muscle tone, a shift to the sleep-like ‘delta-wave’ EEG pattern and depressed brain metabolism.

It has been extensively postulated that such a broad group of dramatic functional changes show widely distributed suppression of neuronal activity in the brain. It may be due to dispersed drug action, or to global oxygen or nutrient starvation.

Nevertheless, most recent findings unveiled by the Hebrew University examiners suggest a fundamentally distinct architecture. It reveals that a small group of neurons near the base of the brain, in the mesopontine tegmentum, can exert control over the alert status of the entire cerebrum and spinal cord. It can supposedly also produce loss of pain sensation, postural collapse and loss of consciousness through specific neural circuitry.

Investigators have come to this conclusion by observing microinjection of tiny quantities of certain anesthetic drugs into this recently found ‘center of consciousness’ in laboratory rats. The experts induced the animals with a severe suppressive effect on the cerebral functions.

The study shows uncertainty regarding whether these findings translate reliably from rats to men. But if they do, then there are at least two significant implications. First, this understanding could contribute towards treating disorders of consciousness and its loss, such as insomnia, excessive sleepiness and even coma. Probably by direct electrical stimulation of the cells in question, it might appear possible to arouse a patient from coma.

Second, such specific cluster of neurons that assists in restraining the brain’s state of consciousness might lead to the beginning of an understanding of the actual wiring diagram of the brain. It would help comprehend what enables a biological machine namely the brain to be conscious.

The findings are published in the journal of Neuroscience.