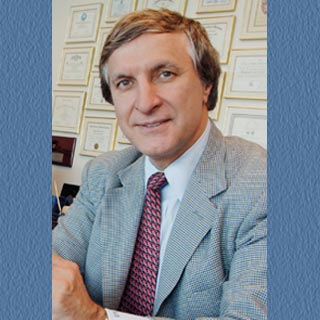 Scientists from UT Southwestern Medical Centre have come up with a latest injection technique for wrinkle-fighting facial fillers that could ease discomfort and perhaps speed up recovery.

This novel technique seems to combine lidocaine with injections of facial fillers in order to instantaneously reduce the pain. Moreover, it appears to allow plastic surgeons to begin injection procedures without waiting for traditional anesthesia to take effect.

The study claims that there could be considerable time savings in not having to wait for traditional dental block anesthesia to take hold. In addition, this new procedure apparently is more pain-free with shorter recovery time.

The technique is known to mix 2 percent lidocaine with certain hyaluronic and other fillers such as Restylane or Radiesse thereby providing an instant numbing effect as the filler is injected.

Dr. Rohrich, who was noted to have used the combination for more than two years, stated that, “It’s becoming more of the standard.”

It was observed that some popular hyaluronic fillers, such as Prevelle and Hydrelle, are currently beginning to include lidocaine as part of FDA approvals. He further said that studies appear to have shown that mixing lidocaine with dermal fillers considerably decreases pain.

According to the American Society of Plastic Surgeons (ASAPS), minimally invasive cosmetic procedures seem to have continued to surge in spite of the economy. For example, botox injections are known to be up by 8 percent and hyaluronic fillers are up by 6 percent.

More so, ASAPS was believed to have reported that Botox Cosmetic injections have remained the most commonly performed procedure since Food and Drug Administration approval of the product in 2002. However, hyaluronic acid dermal fillers appear to have ranked as the third most-popular procedure performed last year, based on its annual survey of physicians.

The findings of the study have been published in the journal, Plastic and Reconstructive Surgery.