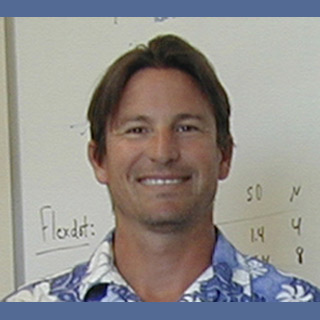 Lack of sleep seems to adversely affect automatic, accurate responses and can result in potentially devastating errors. Atleast this is what scientists from University of Texas at Austin claim. This novel finding appears to be of a particular concern among firefighters, police officers, soldiers and others, who work in a sleep-deprived state.

Besides, the participants appear to have performed the task two times, separated by a 24-hour period, with or without sleep between sessions. In addition, twenty-one cadets were noted to have placed in a sleep deprivation group and 28 well-rested participants were designated as controls.

“It’s important to understand this domain of procedural learning because information-integration—the fast and accurate strategy—is critical in situations when solders need to make split-second decisions about whether a potential target is an enemy soldier, a civilian or one of their own,” says Psychology professor, Todd Maddox.

They found that moderate sleep deprivation could possibly lead to an overall immediate short-term loss of information-integration thought processes. Also, performance seems to have improved in the control group by approximately 4.3 percent from the end of day one to the beginning of day two i.e. accuracy increased from 74 percent to 78.3 percent.

Whereas, performance in the sleep-deprived group appears to have reduced by nearly 2.4 percent i.e. accuracy decreased from 73.1 percent to 70.7 percent from the end of day one to the beginning of day two. Apparently, this decline was much bigger for those participants who shifted from an information-integration to a rule-based approach.

According to the findings, people who rely more on rule-based i.e. over-thinking strategies may be more susceptible to the ill effects of sleep deprivation. Psychology professor, David Schnyer claimed that this is the first study that has explored this domain of procedural learning.

The findings of the study revealed that moderate sleep deprivation may perhaps cause some people to shift from a quicker and more accurate process of information categorization such as information-integration to a more controlled, explicit process i.e. rule-based. Apparently, this can lead to negative effects on performance.

The authors were astonished to discover the adverse effects of sleep deprivation on information processing varied among individuals. Schnyer was of the opinion that this finding seems to have implications for training purposes for high-pressure, life-and-death jobs, particularly the Army.

The findings of the study have been published in the journal, Sleep.